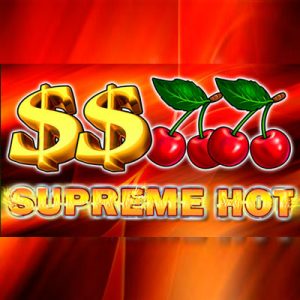 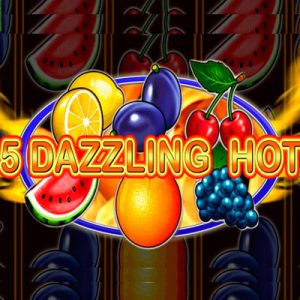 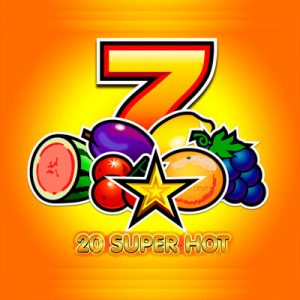 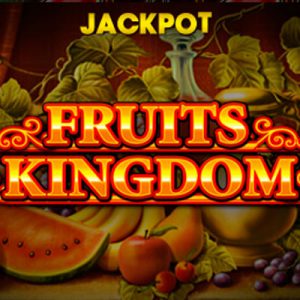 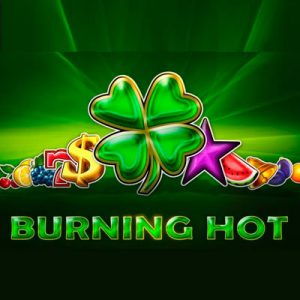 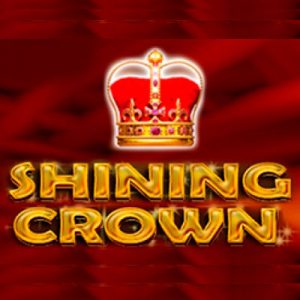 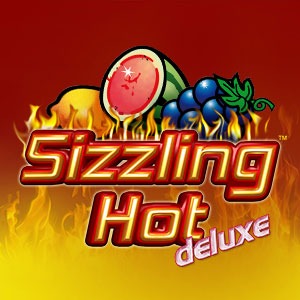 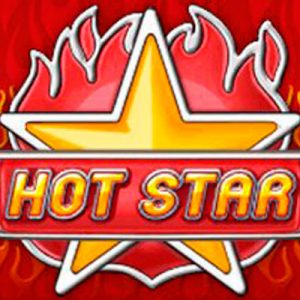 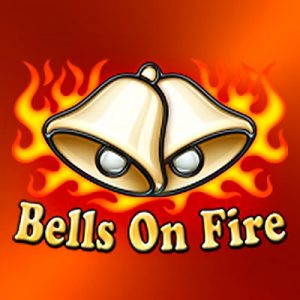 In this review, the absolute leader in popularity among classic slots is the Flaming Hot slot machine. Despite the completely simple plot and the lack of bonus games that the players love, the video slot breaks records for gamblers from different countries.

An old and good five reels machine, with a small but very important advantage – there are as many as 40 active paylines, which at times increases the likelihood of a winning combination with each rotation of the reels. Bright fruit design, driving music, intuitive interface.

Symbols are photographs of grapes, cherries, apples, peaches, bananas, watermelons. They are diluted with the pictogram with the Seven, the inscriptions Wild and Bar, as well as the image of the gold dollar acting as a Scatter.

To start the game in the legendary fruit slot, just turn it on online at thegamblerbay.com. Our site does not require a mandatory registration procedure or downloading the platform to the device. You can take the evening with an exciting game in the demo version, and take risks with virtual chips. A great way to get to know the device for those who have not played it before. See how it looks in practice, understand the rules, think about the future strategy of the game to get a big win.

There is no bonus game in the Flaming Hot casino game as such. Scatter, which usually launches it, is here to get an additional multiplier. And in the best case, the five Scatter will bring the player up to 500 bets made.

The wild symbol helps the gambler to collect the most advantageous combinations, expanding and replacing any other pictures, except for the scatter symbol.

Mobile version of the game

With the development of technology and the accelerating pace of life of contemporaries, manufacturers decided to make the game available on all modern phones and tablets. The developers presented users with a mobile application that allows you to play gambling on smartphones anywhere in the world. For access to entertainment, only Internet support is needed.

How to win at the Flaming Hot slot machine?

Even the most experienced players cannot share any specific cheats to get the most meaningful winnings. The system is fully automated, and you can only rely on your own luck here. However, there are some recommendations. Do not play along one line, the more active pay lines – the higher the chance of luck.

If you choose between a small and a large bet, it is better to give preference to the bigger one. With a successful set of circumstances, even one spin can be enough to double, or even triple, the money invested in the game. 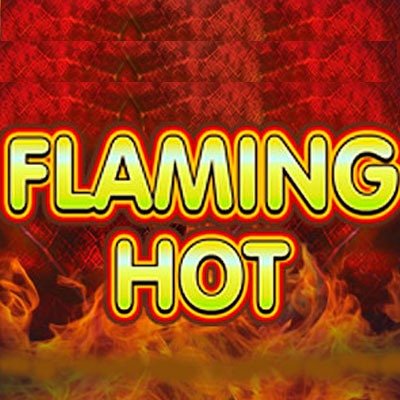