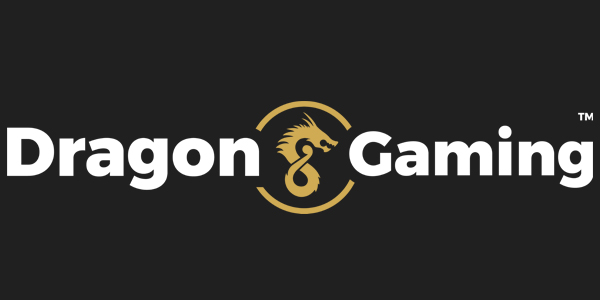 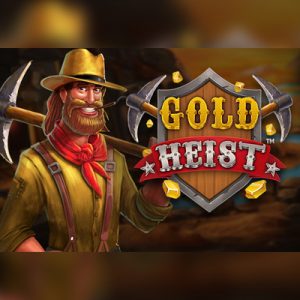 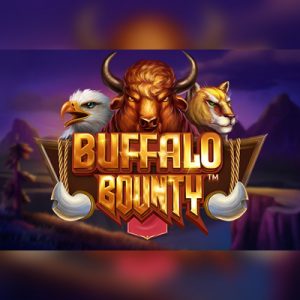 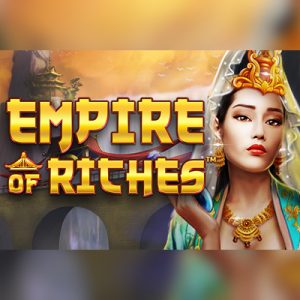 DragonGaming is an iGaming software provider that has been around since 2019. Although it’s still a relatively new software developer company, DG has already left its mark on the industry and provides over a dozen online casinos with high-quality games.

DragonGaming’s portfolio mostly consists of video slots, but they recently started experimenting with RNG table games as well. They are known for their distinctive art style and highly functional games that feature an array of exciting and unique mechanics.

Being one of the newest developers on the iGaming scene, DragonGaming doesn’t feature its games on too many casino sites. However, they did manage to enlist some of the most reputable online operators to carry their titles. Check out the list below to see where you can currently play all the hottest DG games.

The company’s official launch was in 2019, but some of its team members have been working in the iGaming industry long before that. Namely, the team’s core started developing games for a recognized online casino brand in 2004. Over the years, they gained enough experience to give birth to the idea of starting their own company.

This finally happened in 2019 when DragonGaming officially broke into the international market. Two years and a few dozen released games later, DG is slowly becoming a respected industry brand. Although their portfolio is relatively small, they expand it by releasing new titles almost every month.

DragonGaming has so far released over 20 games, most of which are video slots. Even though these games are quite fresh, they have already become online casino classics thanks to their innovative gameplay and unique art style.

Among the most popular DG slot titles are Cleopatra’s Gold, Empire of Riches, Mythical Creatures, Safari Stampede, Gold Heist, Winning Vegas, and Lucky Macau, to name a few. The game portfolio features great variety, as you’ll be able to find everything from modern 5×3 slots with plenty of bonus features and adjustable payline to simple 1-row games reminiscent of classic slot machines.

Apart from slots, DragonGaming released a few classy-looking RNG table games. These include both the European and the American versions of roulette, Blackjack, and Blackjack Deluxe.

Of course, this is only the beginning for DragonGaming. The developer shows no signs of stopping, as they already have a few games prepared for release with many more ideas waiting to be transformed into high-quality titles.

You can expect all DG titles to have exceptional visuals and compatibility with all devices. The developer has made sure that their games look good on both desktop and mobile, thanks to HTML5 technology that allows instant play. Each game has a 16:9 aspect ratio and a display resolution of 2560×1440.

You can feel free to go to DragonGaming’s official website, to test the games out for free in demo mode and read about the technical details of each title.

Most DragonGaming slots come with an average RTP of around 96.50% and feature medium to high volatility. Depending on the game, the payouts can range from small break-even wins to massive jackpots. DG games are currently not connected to any progressive jackpots. 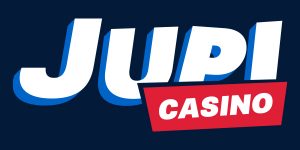 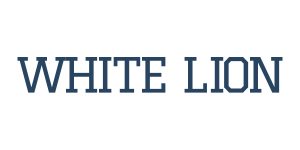 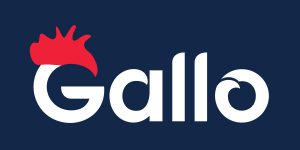